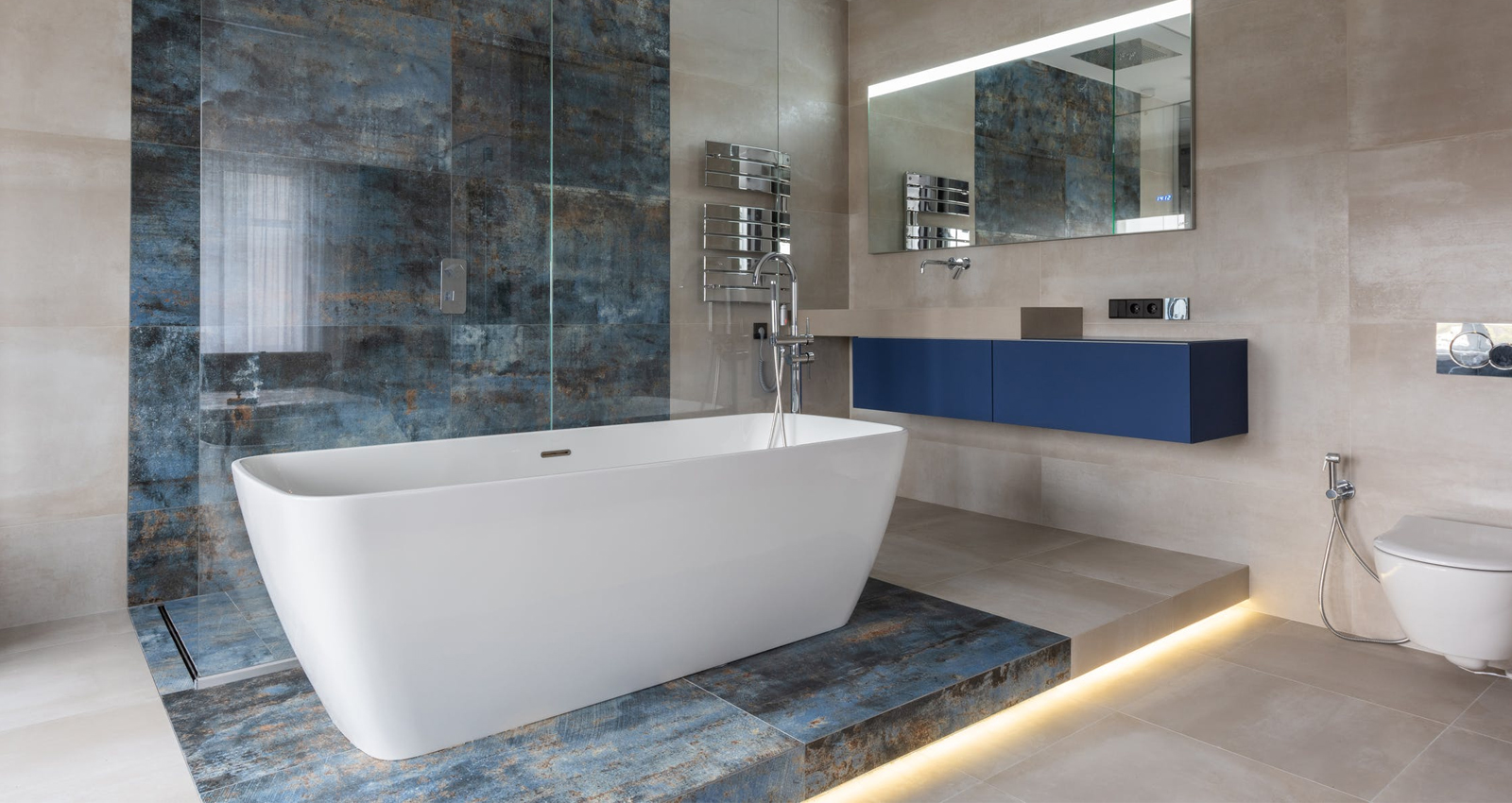 Copper has been used in plumbing for centuries. Both the ancient Romans and the ancient Egyptians used copper to distribute water. In the modern era, several sizes and styles of copper piping are available for plumbing. Those typically used indoors are called type M and type L, while type K pipes are large and can be used for water supply lines.

Copper is long-lasting and is more eco-friendly than plastic because it's indefinitely recyclable. Copper is also highly durable, and it won't rust.

Copper pipes won't release lead into your water, either. (If you have old copper pipes, though, have your plumber check the solder used with the pipes for lead content). In addition to its other benefits, copper also works well for a variety of applications.

Copper is quite valuable and can be lovely to look at. Some homeowners may feel that if they're going to spring for copper, it should be for a visible feature, not the pipes inside the walls. And although it doesn't rust, copper can corrode if your water is very acidic, so make sure you know what type of water you have before choosing copper pipes.

Steel isn't as valuable and expensive as copper, but it tends to rust. Galvanized pipes are designed with a coating of zinc to keep the steel material from rusting. Galvanized pipes have several advantages, such as their strength, large diameter, and affordable price.

Two main problems occur with galvanized pipe use. First, the coating wears away and then the pipes eventually rust. So these pipes have a limited lifespan; they may last only 40 years before rusting out. Second, the zinc coating carries the danger of lead contamination.

For these reasons, galvanized pipes aren't used or recommended for drinking water now. In fact, if you do have this type of piping indoors, your home insurance company may require you to replace it.

Several types of plastic piping are available for plumbing purposes, including PEX, PVC, and HDPE. As you can imagine, these plastic materials have different properties than the metals mentioned above, such as a much lighter weight.

Plastic piping is much more affordable than a metal pipe material, especially an expensive one like copper. And your plumber will likely be in favor of the lightweight material, since it's very easy to work with compared to more hefty pipe materials.

Since so many types of plastic are used for plumbing, you can probably find one for every plumbing application. You can even get pipes that are flexible enough to expand when frozen, rather than bursting. PEX is great for this application.

Not every plastic pipe is recyclable (for instance, PEX is not). And if you know much about recycling, you probably know that even recyclable plastic can only be used a couple of times. This is in contrast to metal, which can be recycled many times over.

Another potential concern is that some types of plastic can, in some situations, leach chemicals into the water. For instance, if exposed to sunlight, PEX could be damaged and start to contaminate the water. And because plastic is a relatively newer pipe material, potential long-term effects on health aren't ruled out in all cases.

As you can see, different pipe materials have different arguments both for and against. When repiping, you'll likely want to use either copper or some type of plastic for the pipes that carry your drinking water. For more information on the best materials for your plumbing system, call Dignity Plumbing today.

What Your Neighbors are Saying in Las Vegas 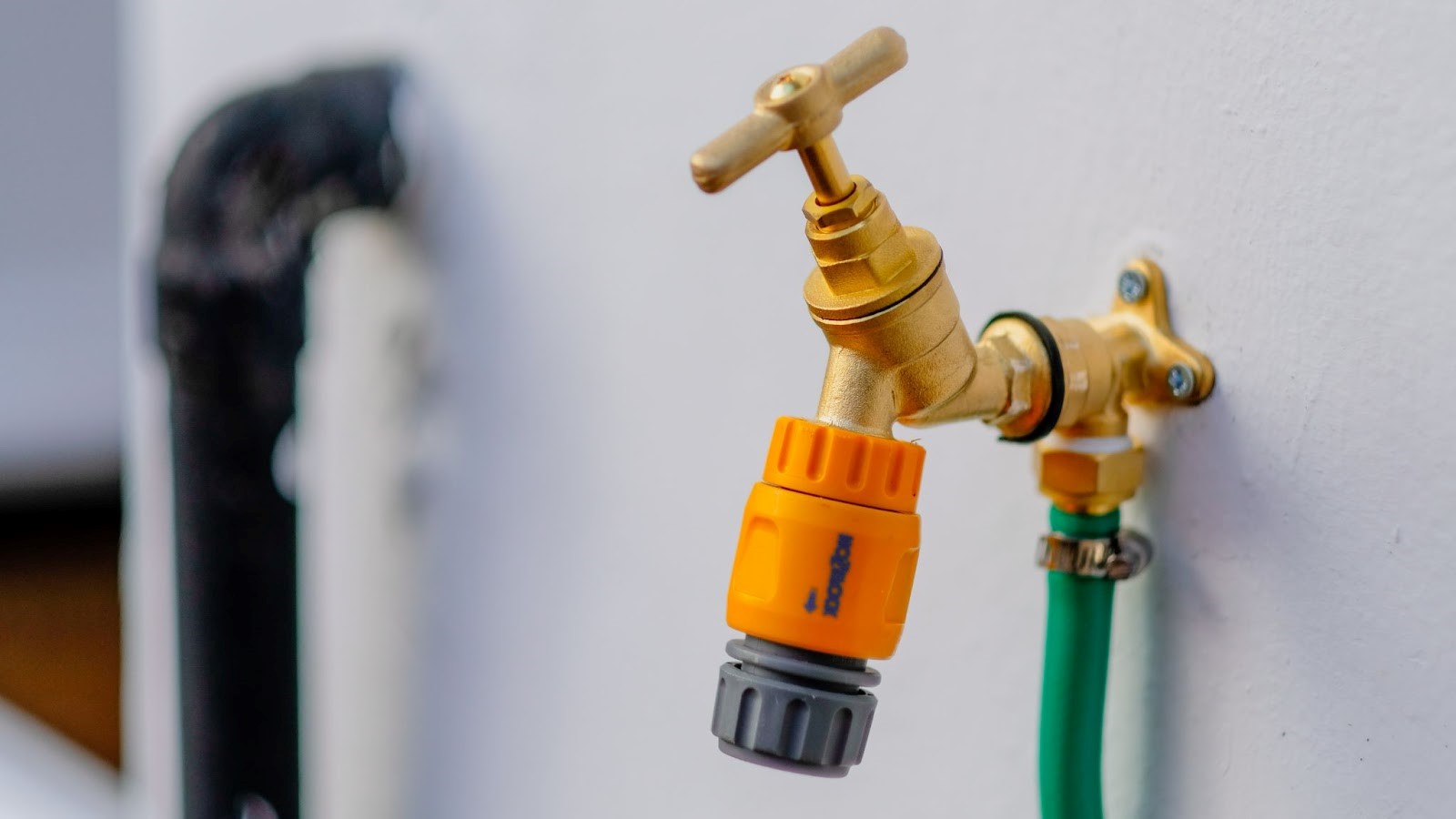 Are you looking for plumbing repair services in Clark County, NV? We have the best pick for you. 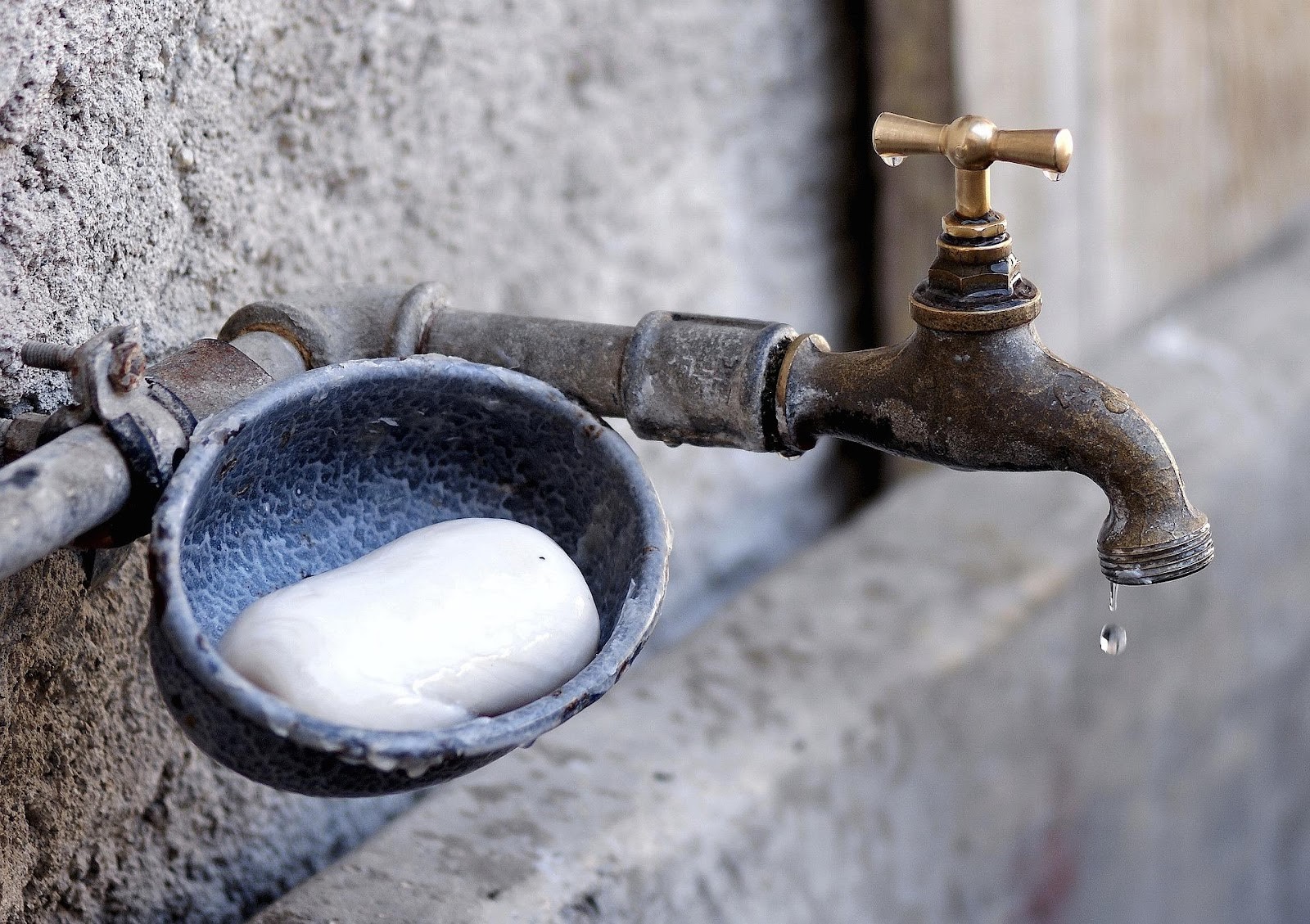 Tips to Hire the Best Plumbers in Henderson, NV

If you live in Henderson, NV, here are tips that will help you hire the best plumbers. 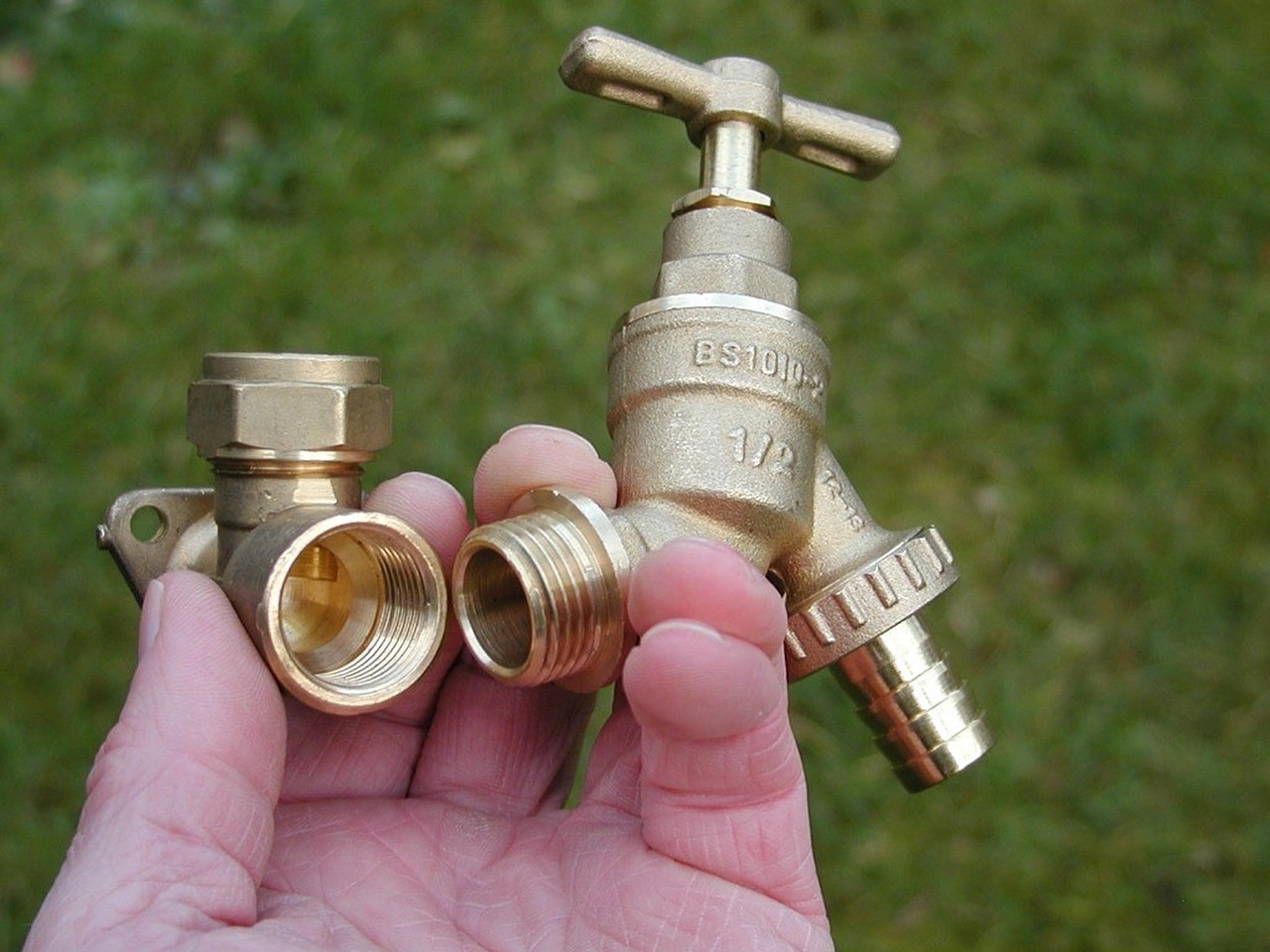 Getting The Best Plumbing Repair in North Las Vegas NV

Are you looking for the best plumbing repair in North Las Vegas NV? You’ve come to the right place.